DEO migrated to the United States to play pro soccer in New York and Europe. During his time in the U.S, DEO quickly discovered his passion and love for being in front of the camera and so he decided to create a YouTube Blog which helped him gain a following and get very comfortable with being a public figure.

DEO’s Versatility and relatability has allowed him the opportunity to grace the stage with artists like Burna Boy, Davido, Zlatan, Michael Blackson and more. With all the new music he’s set to release, there’s no doubt that DEO is set to take the world by storm.

Listen to my latest music

Listen to my latest music 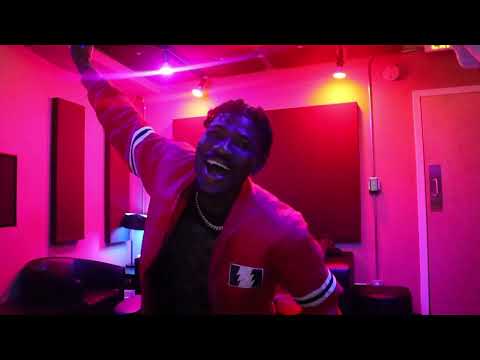 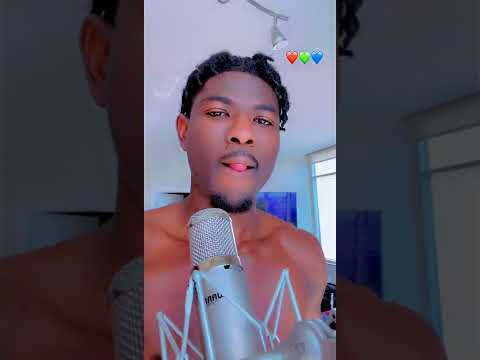 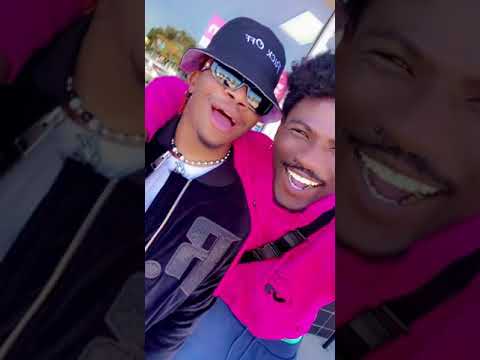 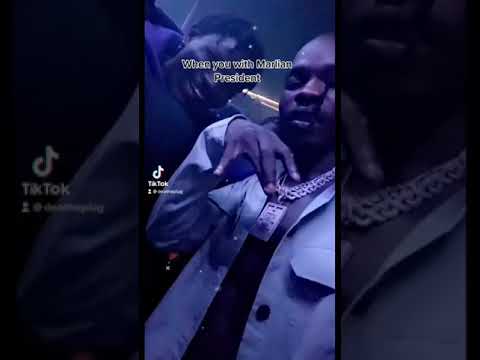 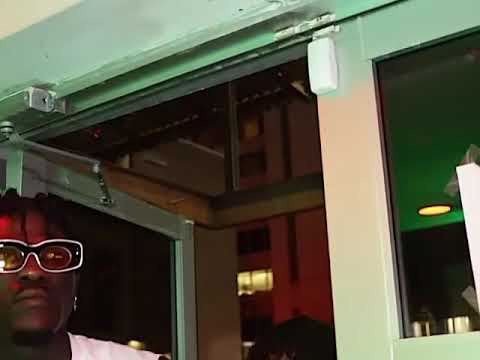 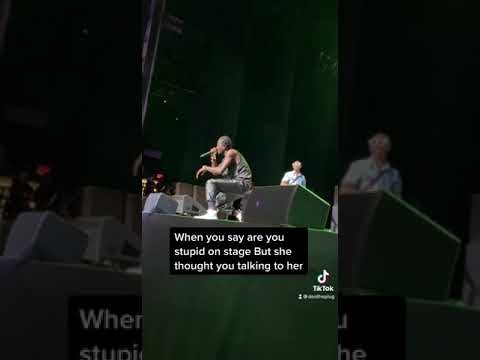 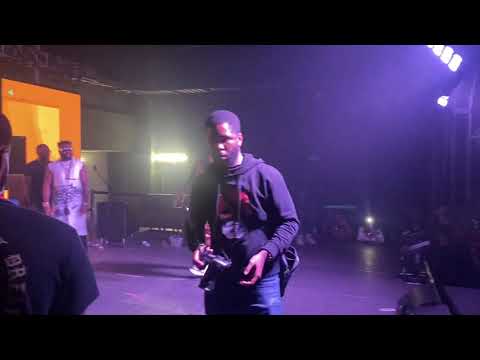 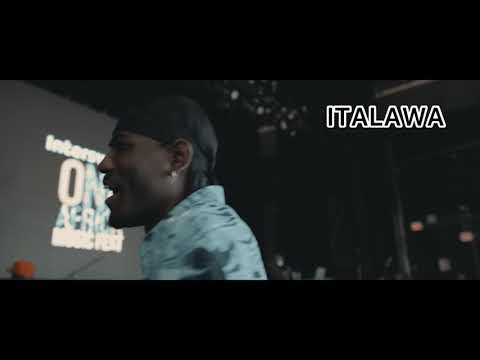 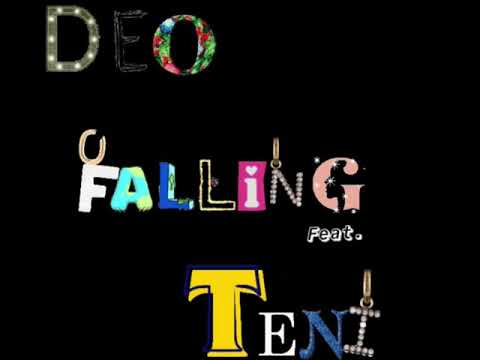 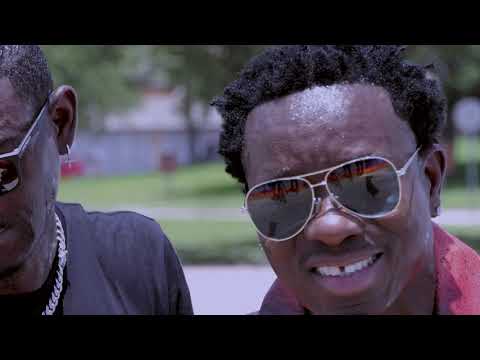 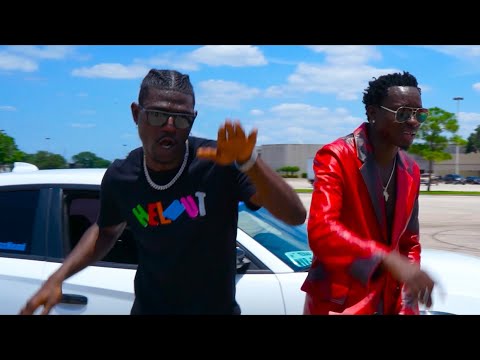 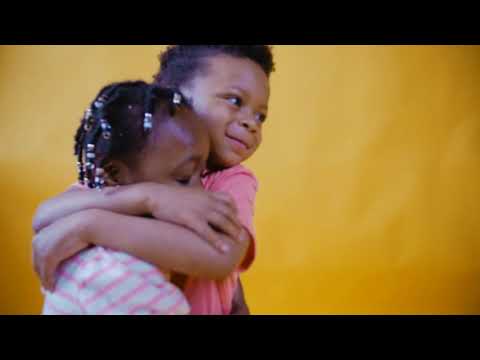 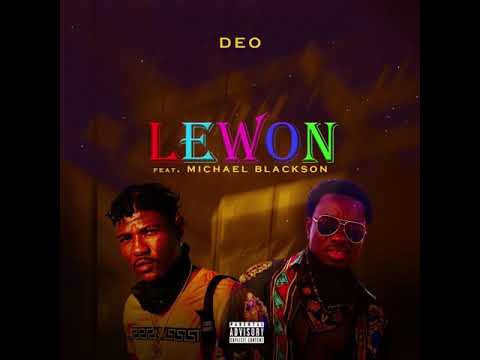 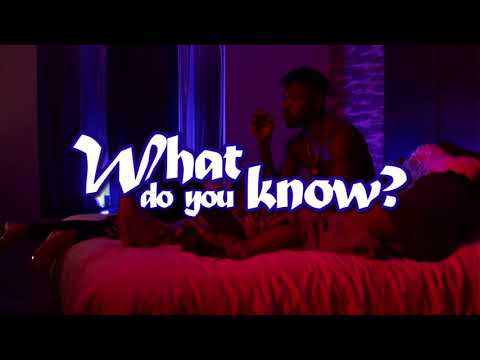 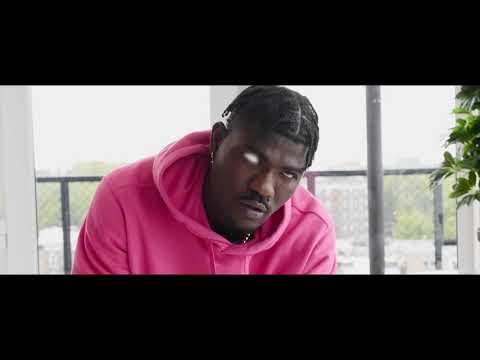 Fill The form Below To get in touch

Follow me on my social media accounts to stay tuned to all my new songs and videos.